50 years of finishing and maintaining buildings. We provide a full range of services including general decoration works, wall coverings, spray applied finishes, anti-graffiti systems, intumescent coatings, specialist finishes and effects and industrial flooring coatings. Please take a look at the variety of projects we have completed. 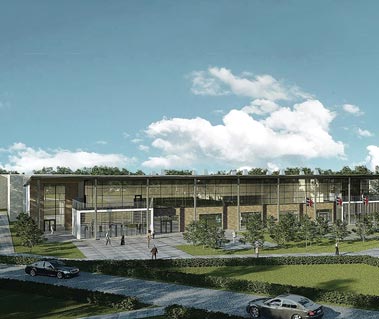 Worthy Down is being transformed in to a tri-service training and administration service, serving Princess Royal Barracks, HMS Raleigh and RAF Halton. Our works include decorations to community and welfare areas, accommodation for military personnel, retail and leisure space and a communal restaurant Project Hercules was a joint venture between Balfour Beatty plc and Kier Group, converting three huge hangars that had previously been home to Hercules aircraft, plus ancillary buildings into a military technical college for the RAF, Army and Navy.

Working on a live military base meant we had to work in secure areas, causing minimal disruption and our site team had to undergo Asbestos awareness training and pass security checks such as Disclosure Scotland and DBS.

The exterior of the hangars and ancillary buildings also had to be refurbished, using specialist coatings such as Sandtex Flexigloss on the vehicle & ammunitions stores.

In addition to the refurbishment works, we also decorated the new accommodation buildings, which included single-living apartments, communal areas, gymnasium and theatre. The external woodwork was also decorated with a hard-wearing stain. 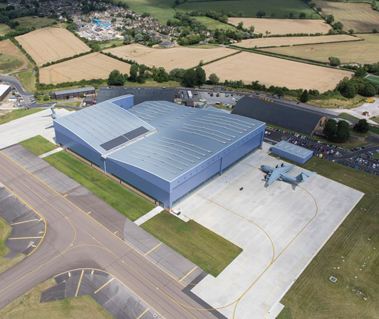 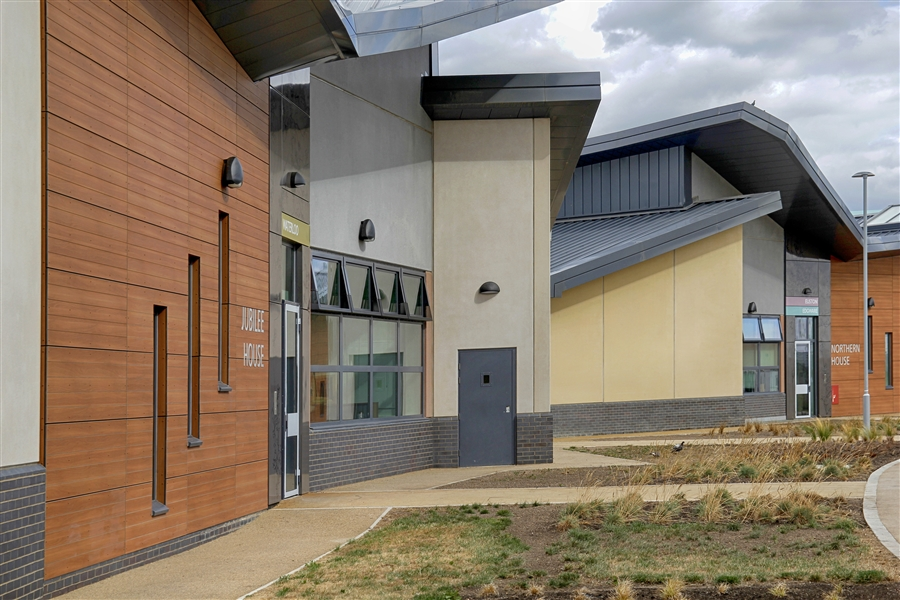 We secured the painting & decorating contract for the redevelopment of Broadmoor Hospital for Kier. The hospital provides accommodation for 210 patients across multiple buildings.

We pride ourselves in serving our customers’ requirements from project inception through to project completion, regardless of contract size, to ensure our clients receive the best possible solution for their needs.
If you need further information or wish to discuss any specific project please feel free to contact us.

Designed and Developed By MultiChannelCreative